Commercial Aerospace continues to heat up. 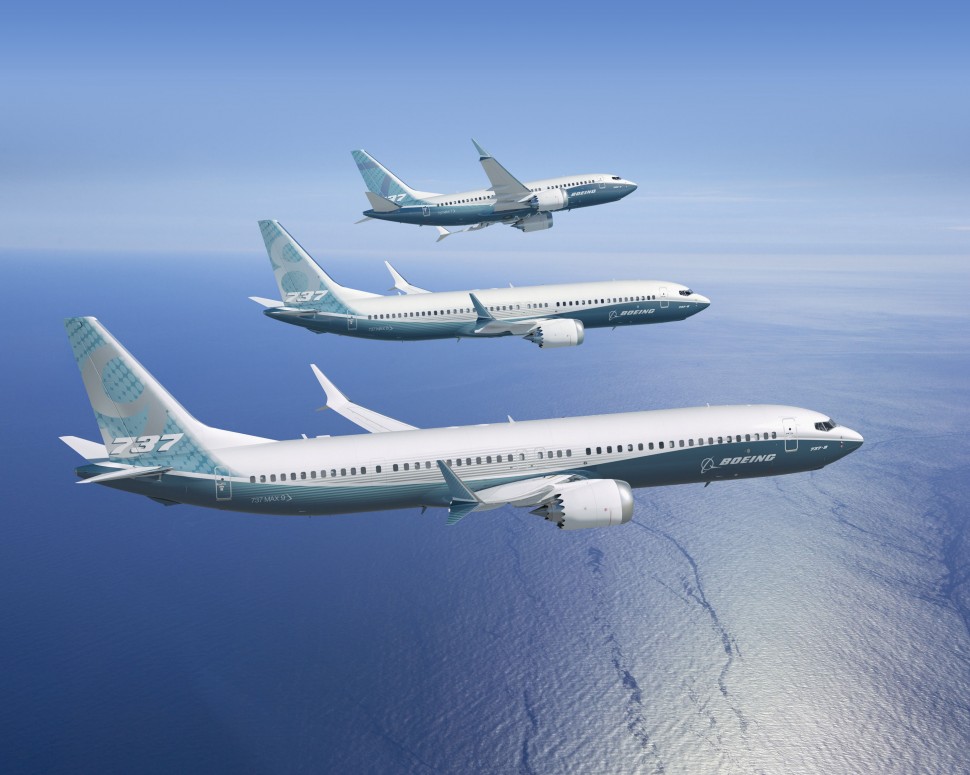 The business media has been reporting recently that the Boeing Company’s Commercial Airplanes division is finding it hard to meet demand for its staple aircraft, the 737. Boeing currently makes forty-two 737s each month and has announced plans to increase that production to forty-seven by 2017, and potentially fifty-two a month by 2018.

Boeing and Airbus are racing to deliver next generation versions of their bread-and-butter models, the 737 and A320, both of which will offer greater fuel efficiency over the models they’re replacing. The first A320-NEO is scheduled for delivery in late 2015, nearly two years before Southwest Airlines will get its first 737 MAX, the latest version of the 737 model.

Current market demand is pressuring Boeing to cut the wait for its new 737s, which can stretch to years for some airlines. The 737 program represents about 75 percent of Boeing’s commercial aircraft business, and “we’re seeing more pressure to go up in production rates than anything,” Boeing’s chief financial officer, Greg Smith, said during an Aug. 14 investor conference. “We’ll be addressing that here in the next couple of months to come.” Some analysts expect that Chicago-based Boeing will decide to ramp up to producing five dozen 737s per month over time.

Boeing has collected 550 orders for the 737 so far this year, and it has delivered 278, with an overall backlog of more than 5,200 airplanes. Nearly 300 airlines and leasing firms have bought the 737, the top-selling aircraft model in commercial aviation history. The 737 MAX has collected more than 2,100 orders.

Continued aircraft demand, coupled with ever increasing usage in the automotive sector, is fueling further tightness in the market for high strength aluminum alloys.